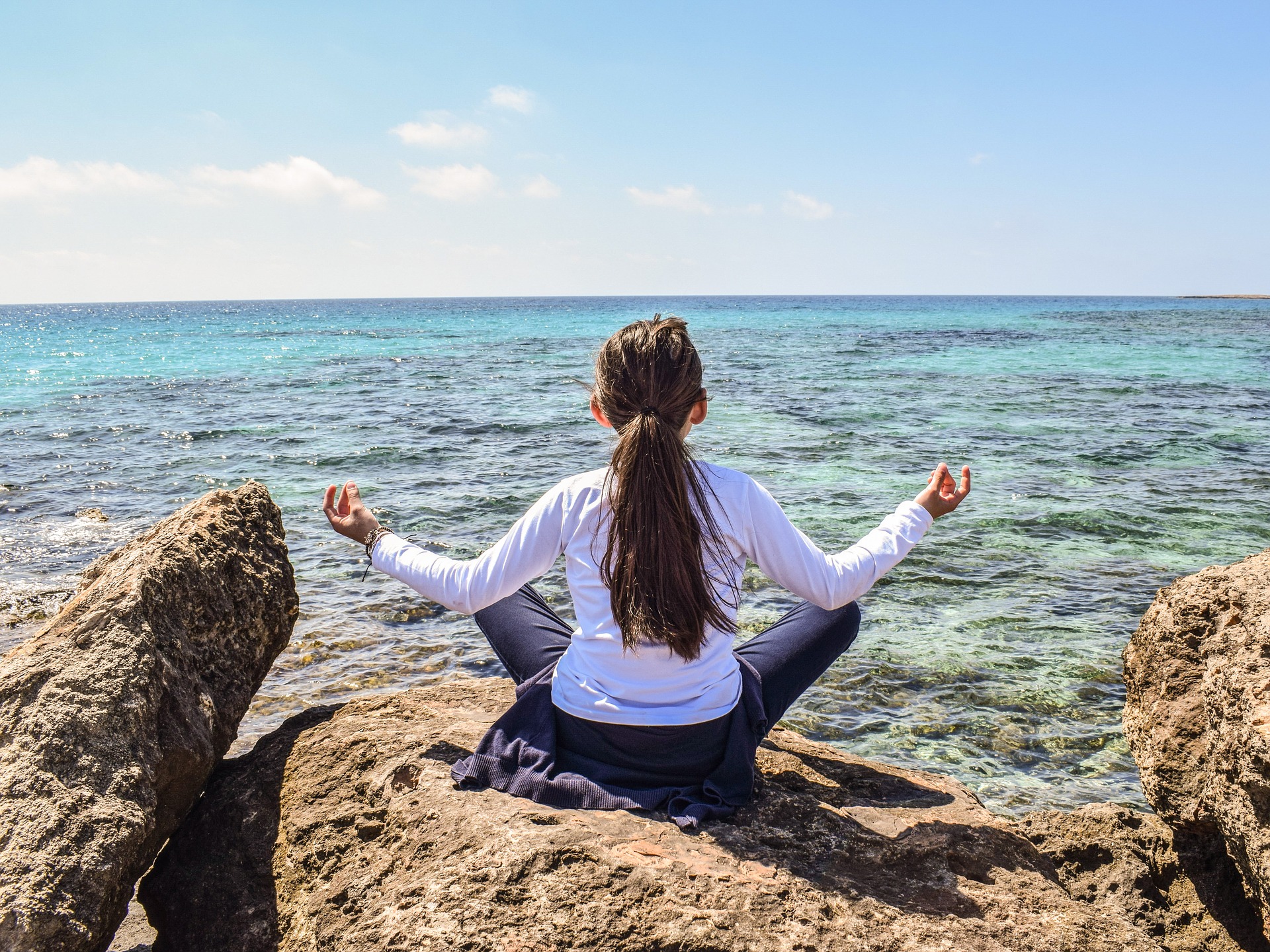 We all know meditation is good. Very basic thing right and especially if you are from India then we know this stuff very well (really?) but we don’t take this as seriously as some of the western countries and neuroscience research is taking.

First, thing we need to understand is Meditation is very scientific. This is not a mumbo jumbo thing. We discussed in the earlier blog about “Amygdala” which is the fear center in the brain. And to reduce the fear response in your body you need to reduce the size of the Amygdala. Let’s say if you a have weaker heart or lung then doctor will suggest you to do the cardio exercise so, that your heart and lungs becomes stronger. Similarly, to reduce the size of the Amygdala you have to do meditation. As per I know this is the only main solution to reduce the size. Only a decade ago neuro scientists have found out that the brain also can change. This was contrary to the earlier notion of your brain wiring is fixed for rest of the life. The ability of brain to rewire itself is called “neuro plasticity”.

Here is the article from Scientific American on research findings.

“MRI scans show that after an eight-week course of mindfulness practice, the brain’s “fight or flight” center, the amygdala, appears to shrink. This primal region of the brain, associated with fear and emotion, is involved in the initiation of the body’s response to stress.

As the amygdala shrinks, the pre-frontal cortex – associated with higher order brain functions such as awareness, concentration and decision-making – becomes thicker”.

Convinced?  OK. Next time don’t look at meditation as if it is for someone in caves. Many successful people from every field practice regular mediation as part of their daily ritual. You will be surprised to find the names of the people who does regular practice. Go and search.

You can find lots of courses and apps on meditation. You can choose what works for you. But try experimenting for a week and see the difference in your life.