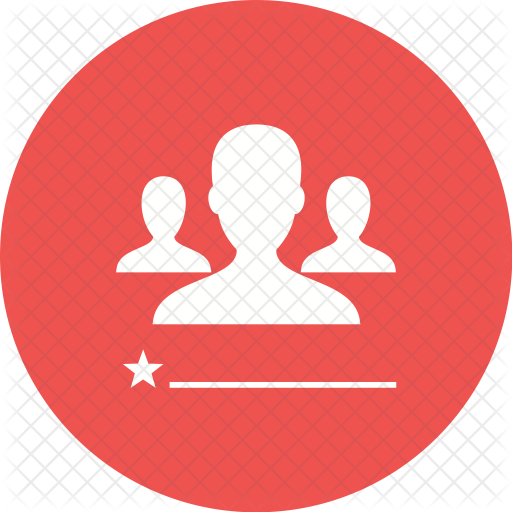 Pretty much like any person out of college, I was confused between the choices life had to offer me, I had a decent paying job (thankfully) but let alone being satisfied with it, my performance was average at best and everyday was a fight. I had been a “successful” student all my life, but certainly could not face the challenges of the world once I stepped into the open. I was scared to take risks and make difficult choices, which is when I decided I needed guidance from someone who has been through what I am going through and more importantly is a master in helping people achieve their dream. That is when I came across YK’s name on a website and impressed by his bio, I thought of getting in touch with him and from that moment, onwards there has been no looking back.

We had our first session, he began by asking me general question about my lifestyle, my habits and myself, and that is where he noticed lay a big flaw. He also noticed a lot about my patterns. My voice was low, used a lot of negative words like “but”, “cannot” and “no”. He advised me to omit these growth-inhibiting words and try to fake confidence not only through the voice but also through my body language. A person who has been known for his confidence was suddenly facing a crisis sort of situation, and had it not been for his simple yet valuable advice, I do not think I would have made much progress. YK also asked me to make a goal list, both long term and short term and to start focusing on it. We started with small steps, nothing fancy, and call it a miracle or something but I was shifted from the “village” to a tier 1 city on a temporary project. Things started to get better and if not all, my daily life problems were reduced largely.

In our later sessions, after getting to know me better, he discovered that I was going through some special patterns . I read up about it and it was as he had described a gift. More importantly, we discussed ways to channelize it and bring it from the negative side to the positive.

I can definitely say that YK showed me a direction and acted as a catalyst to speed up my recovery. I am nowhere near my goal but I will say I at least know in which direction to proceed and more importantly, calmly. In fact, I feel the journey has just begun 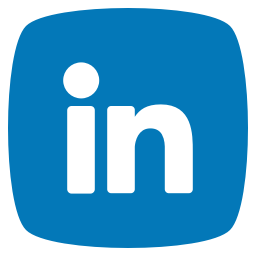