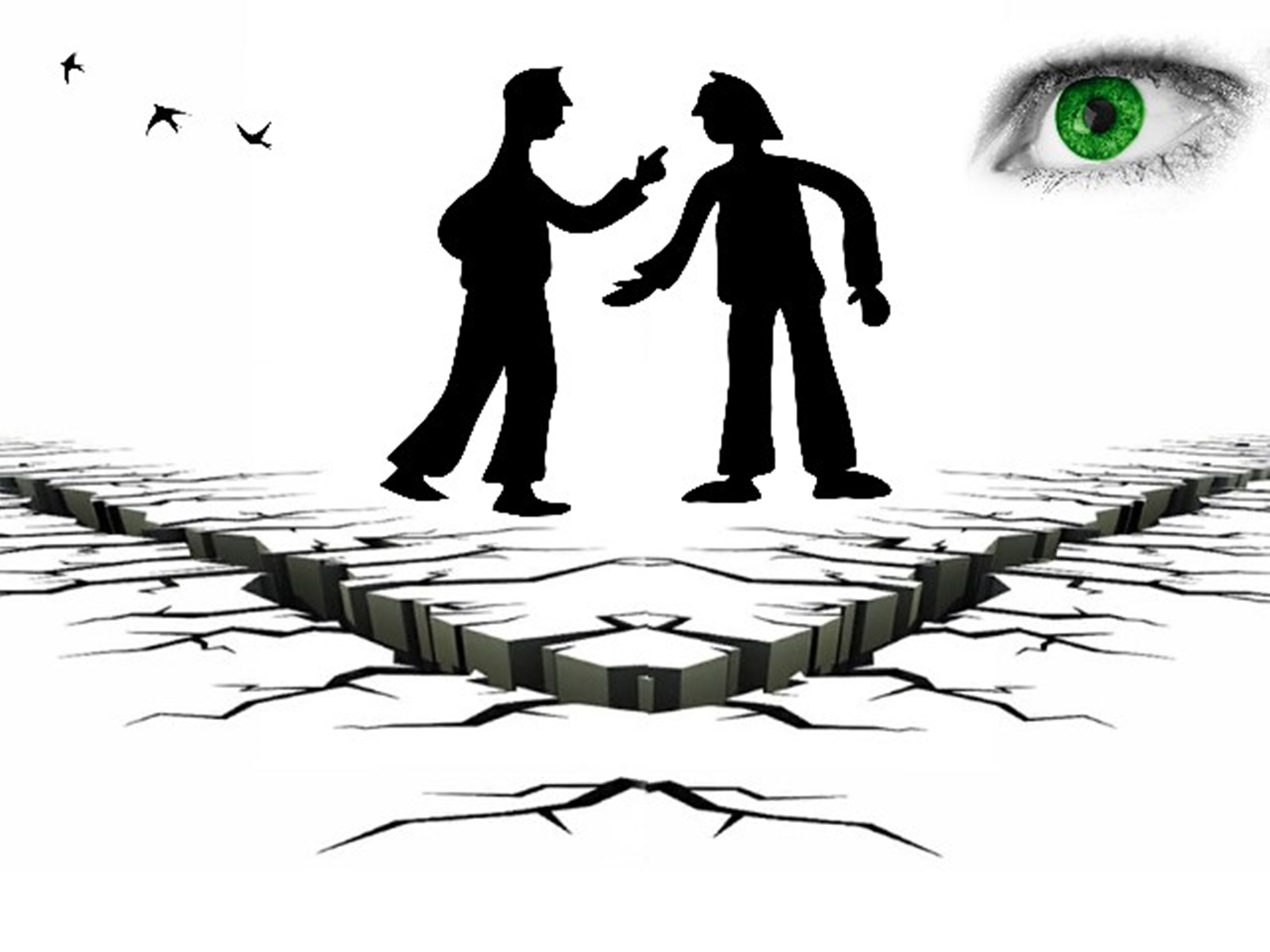 We may be divine kids or god sent angels. I think we are nothing but  set of beliefs, habits, likes and dislikes. Most of these we form at early age – your core personality gets defined. And we refine only few things later in life. And for rest of the life we see every thing from these “lens” and then define good vs bad. And you will justify why you are right.

This is called ” Confirmation Bias”.  This is the mother of all fallacies. Confirmation bias – ” also called  myside bias, is the tendency to search for, interpret, favor, and recall information in a way that confirms one’s preexisting beliefs or hypotheses”.

But ” Facts do not cease to exist because they are ignored”  – Aldous Huxley.

When you continue to operate in your confirmation bias and not open to accept the nature laws or facts then you will end up in pain. Later in the life (at highest point) this will be called as “Self Realization”.  Sooner you accept the facts and reality then better it would be for you.

What can you do? Write down all your existing (old?) beliefs on your life, business, health, society, specific countries, Swamiji, people, parents, marriages, kids, friends, etc.  And test some of your key beliefs against real evidence and facts. If you have open mind and courage then you can see what you are missing. More importantly you can indirectly help solve many BIGGER problems around us. Otherwise, we continue to live under confirmation bias and assuming problem is somewhere else.