Lesson Six: Why Should we Talk About Failure? 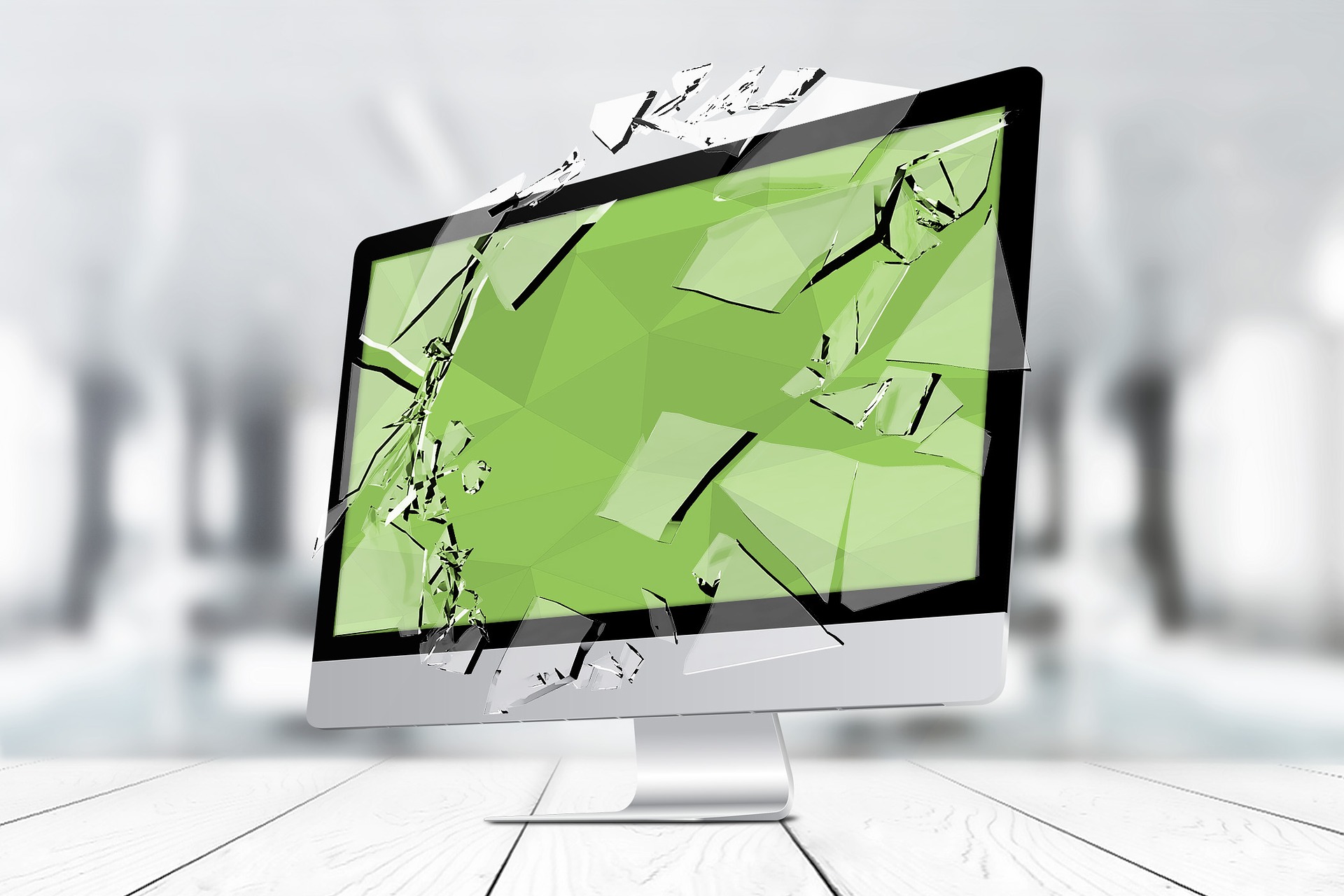 Lesson Six: Why Should we Talk About Failure?

We mostly hear all great success stories.  Steve Jobs, Mark Zuckerberg, Uber, Bahubali, the guy who made millions from a start-up and a stock which returned 150% return. What about the number of failures ( in thousands or more) we don’t get to know and talk about?. Why we don’t like to talk about them? This because of  “Survivorship bias”.

Survivorship bias is a logical error where you are only interested to know about success stories while ignoring all the failure stories conveniently.  Survivorship bias take place every where. Motivational speakers distort more by talking about all great success stories. In media, you will see these every day. Analysts exclude the failure companies from their analysis and show you a rosy picture. Because we only like to hear what we like.

Isn’t focusing on success stories will give you better motivation, blah ,blah?. May be. But these can make you less rational .

Looking at the failure stories equally. This will help in three ways.

Most importantly, when we talk about failures equally, people will be less scared to death to take on risks. It is not the failure that kills people. But the society around you. Start talking freely about failures also so that you can more risks with ease.