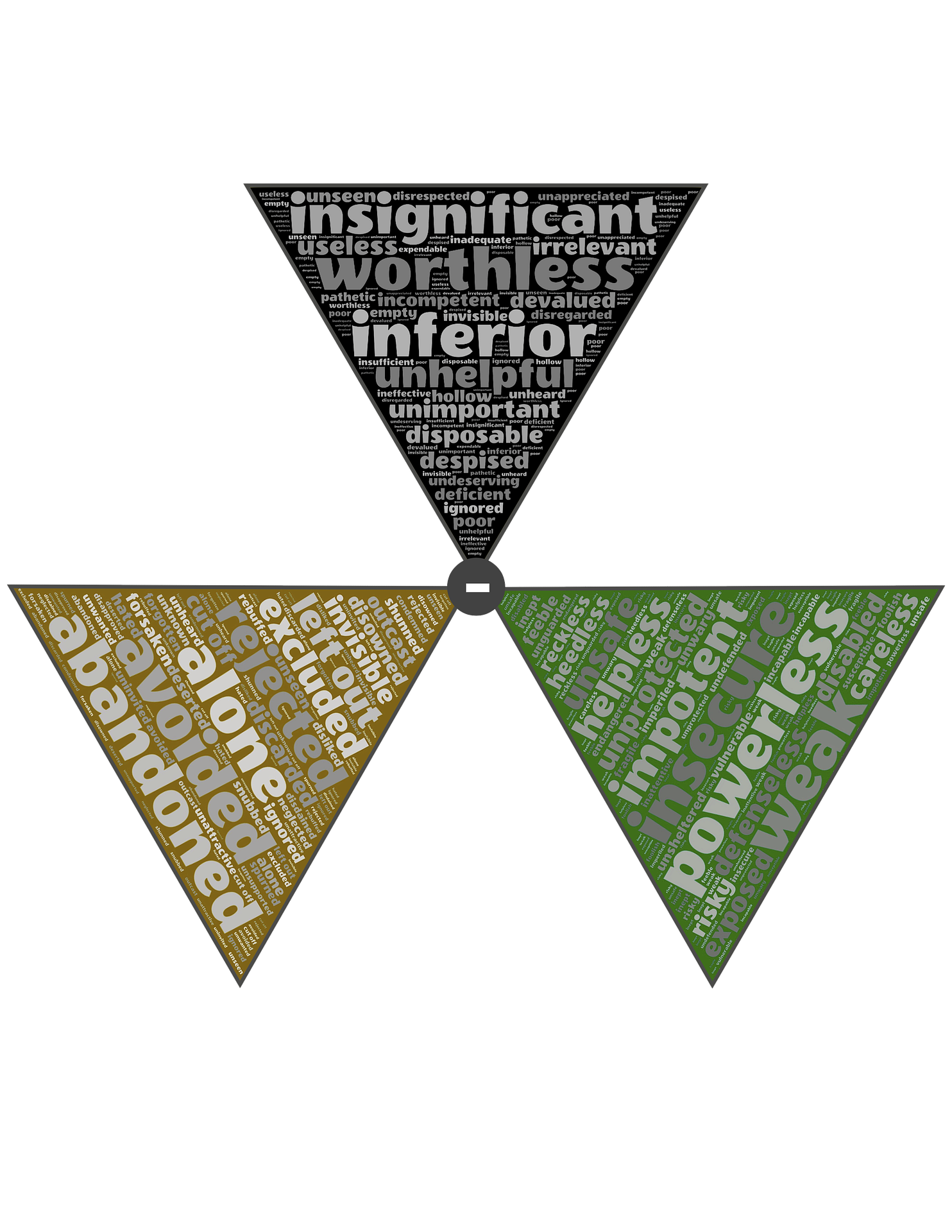 The second biggest BLOCKER in life is Negative Emotions. Negative emotions would be mostly the result of combination of dis empowering beliefs, genetics and biology.  Read the previous blogs on origin  of Emotions  and Understanding Emotions .

Do you know the biggest problem people face all over the world?. In fact this problem more so for highly successful people. It is the most hidden problem. “I AM NOT GOOD ENOUGH”  – this is the biggest the problem people deal internally in different forms. The right psychology term for this is “LOW- SELF ESTEEM”.  You must read and understand about this if you are not familiar with about this => Self Esteem.

We often hear famous celebrities and many other “successful people” killing themselves (suicide) after all the success. Why? Here is an interesting logic for you to think. If we ask generally anyone “what is the most fearful thing”?. We mostly get an answer saying “death”. But if the death is the most scary thing then why would some one kill himself/herself?. Because there is some thing more scarier than the death. That’s why death (less painful) was chosen than facing the actual pain. If we go to root of any intense emotional pain you will stop at “I AM NOT GOOD ENOUGH” or “PEOPLE WILL REJECT ME or DON’T LOVE ME” or “WHAT SOCIETY WILL THINK”. All these are same.

Anyway, this blog is not about suicides. But it is about the most painful and LIFE PRODUCTIVITY BLOCKER. Just imagine some one becoming super productive at his/her career or business but towards end of the life thinking miserable will be -1000% LIFE PRODUCTIVITY !!