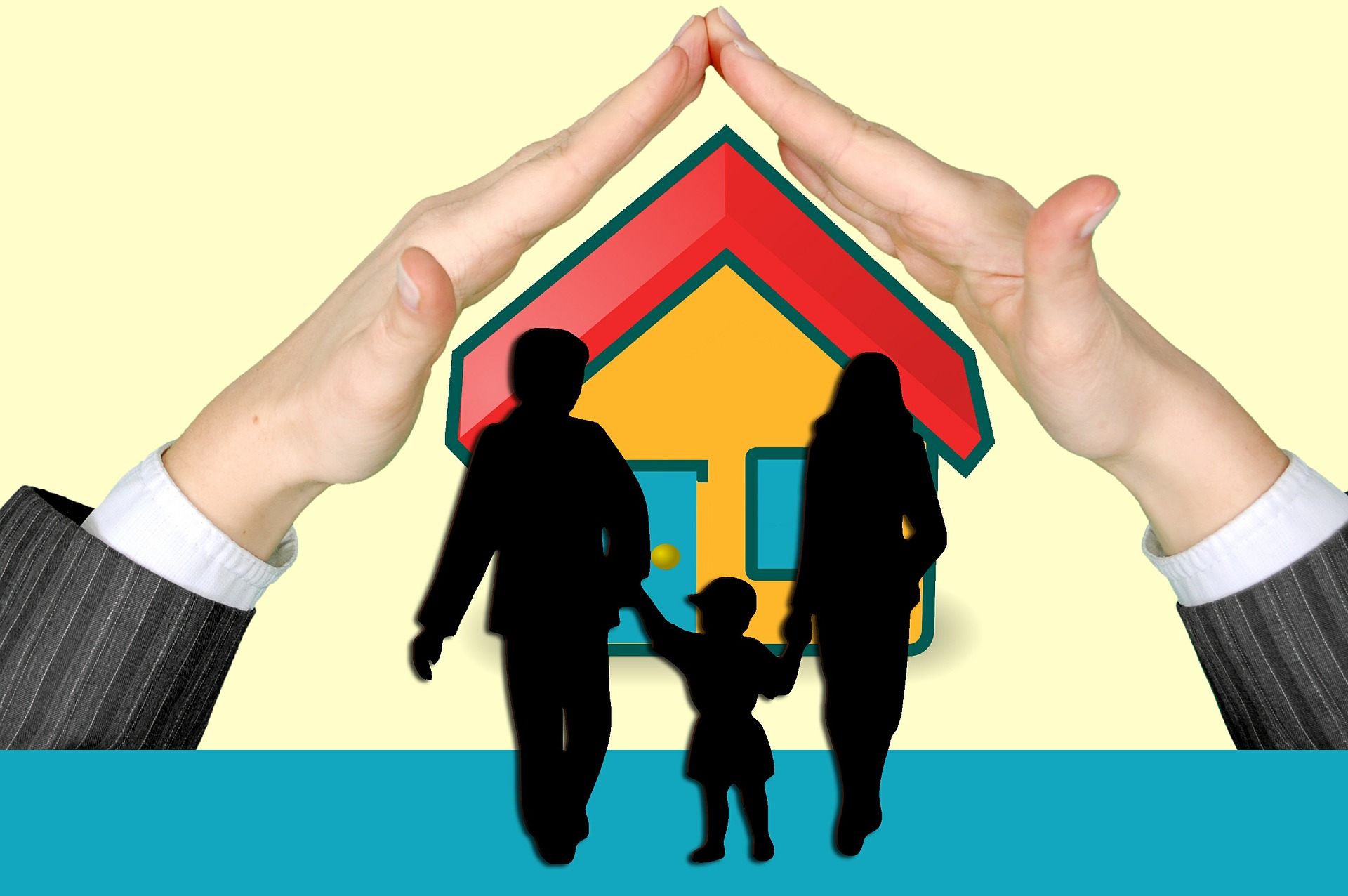 “No man can be a good citizen unless he has a wage more than sufficient to cover the bare cost of living, and hours of labor short enough so after his day’s work is done he will have time and energy to bear his share in the management of the community, to help in carrying the general load.”
-Theodore Roosevelt

If technology continues to disrupt industries and drastically reduces dependency on human labour, then what will happen to jobs? For the next 20-30 years most people may still be able to have full-time or part-time jobs. Many will have to be re-skilled to move to newer areas or will have to change their careers completely. It won’t be easy but with some struggle, people will manage. But what happens after 30- 40 years?

This is probably less applicable for the current generation and more so for future generations. If population growth is maintained at its current rate while technological improvement continues exponentially, then it is for sure that very few people will have full-time jobs in the future. Eventually, governments will have to intervene to re-structure their economies and start providing a basic income to people who do not have jobs. Similar policies are already in practice in one form or another in a few countries, but I believe a Universal Basic Income (UBI) will become a new reality for the majority in the coming decades. Don’t believe this? Some countries like Canada have already started piloting forms of UBI, and some others like Switzerland and Germany have held referendums on the same.

This means that eventually, wealth distribution will move from a pyramid-like structure to a diamond-like structure. Most people (almost 80-85%) will be in the middle class, with very few at the top (holding most of the world’s wealth and capital) and very few at the bottom. A similar transformation is already taking place in the world of business. There is only one Google, one Amazon, one Uber and one Facebook. There is very little room for other big players.

With the cost of living expected to go down, a scarcity of full-time jobs and the gift of UBI, it is likely that people will have more free time in the future to be creative, enjoy others’ company and have fun. Let’s wish the next generation a good life.