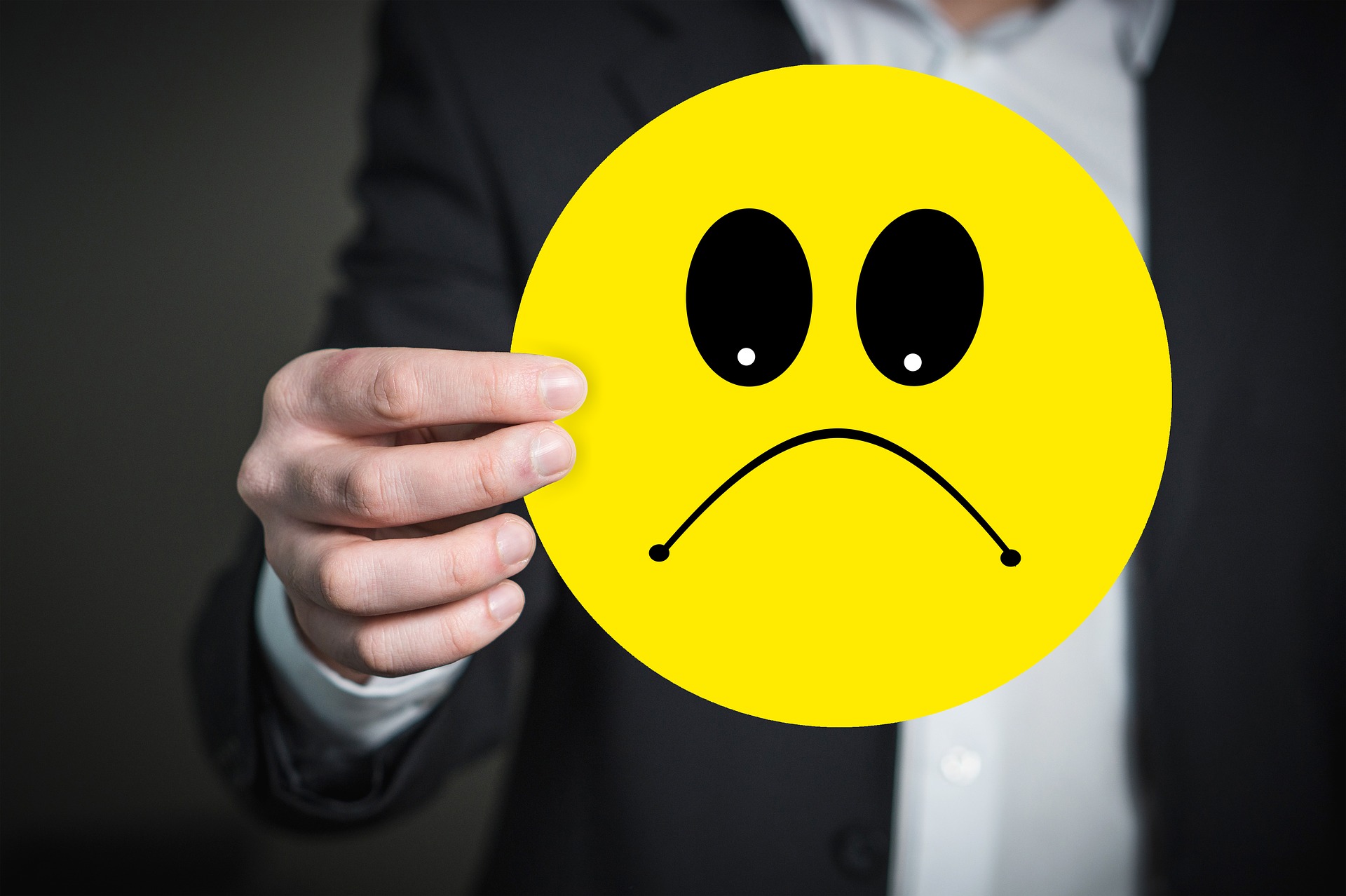 How will we know which ones are wrong goals?. Very simple answer – Any thing you regret later.  Can you think of such examples in your life? Did you chose one career accidentally due to different factors like money, fame or just because everybody has taken that career path, etc and then change to some thing which you are passionate about?. Did you change to new company for salary hike then later you realised that hike did not make any difference in your life or at least you felt previous company is better than this new one? How about you have invested in some asset class because everybody rushed like mad to capture the “opportunity”. Did you try to prove that you are capable of some thing and later realised that tempoary ego satisfaction is not worth the effort? In fact you would have got tired proving all the time and one day you would have said enough !!. I am sure you are familiar about people who achieve all the money and fame and still feel miserable.

The list can be endless. Point is achieving some of these wrong goals can yield any where between 1 year to 30 years or more productivity loss. So it lot more worth to understand about if we are after right goals or not. This is 1000 times important than how you order your to do lists and doing them efficiently. This would be like “Operation Successful but Patient died”.

Past is past. At least from now on we must go after right goals (independent and conscious decisions based on wisdom).