Lesson Five: Are You Hiding Behind Authority and Age? 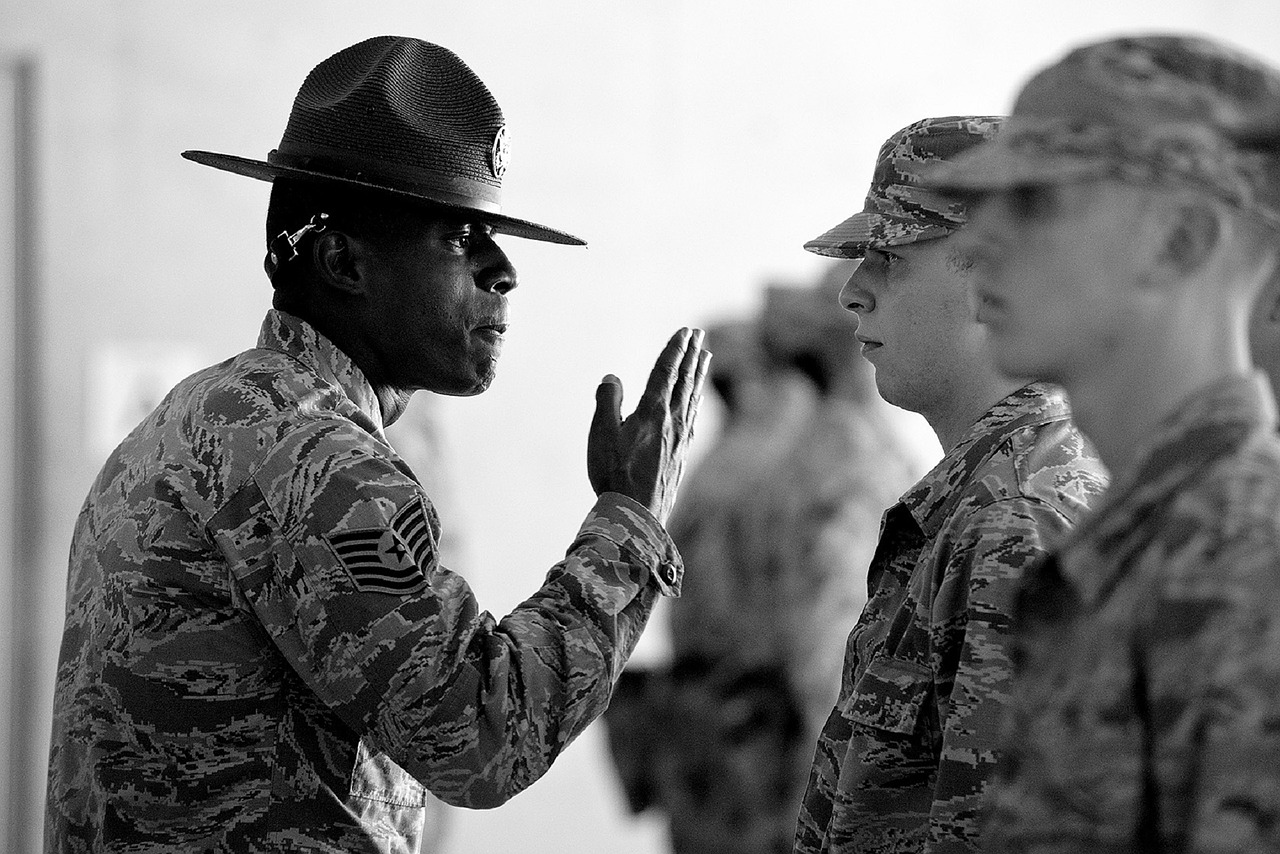 Lesson Five: Are You Hiding Behind Authority and Age?

We have been told that we should respect elders. Yes, I think we should respect every one and respect people who have better qualities, values, etc irrespective of whether the person is younger or older. But this is not what happens. We are forced to respect people based on biological age. I am not targeting here senior citizens. I am talking about you . Are you forcing and expecting respect from people who are younger than you?. If you bring wisdom you get it.

This is not about general respect. It goes much beyond respect. It happens every where – Families, Organizations, Politics, etc. Some one who has more authority will influence the decision making and some one else life. You follow that even though it is not correct. This is called “Authority Bias”

Authority bias is the tendency to attribute greater accuracy to the opinion of an authority figure (unrelated to its content) and be more influenced by that opinion.

People may hide their weakness (either ego, lack of capability or any thing) through authority and age. This not logical and it is just a bias. Many organizations and nations have collapsed because of authority bias. And it begins with suppressing the individuality of a person through so called parenting if it comes from just by authority bias.

You may or may not have much influence on Authority bias that hits you. But you can always think of how you can reduce your Authority bias on some one else.