Lesson Eight: It is Not Just About Attention Issues! 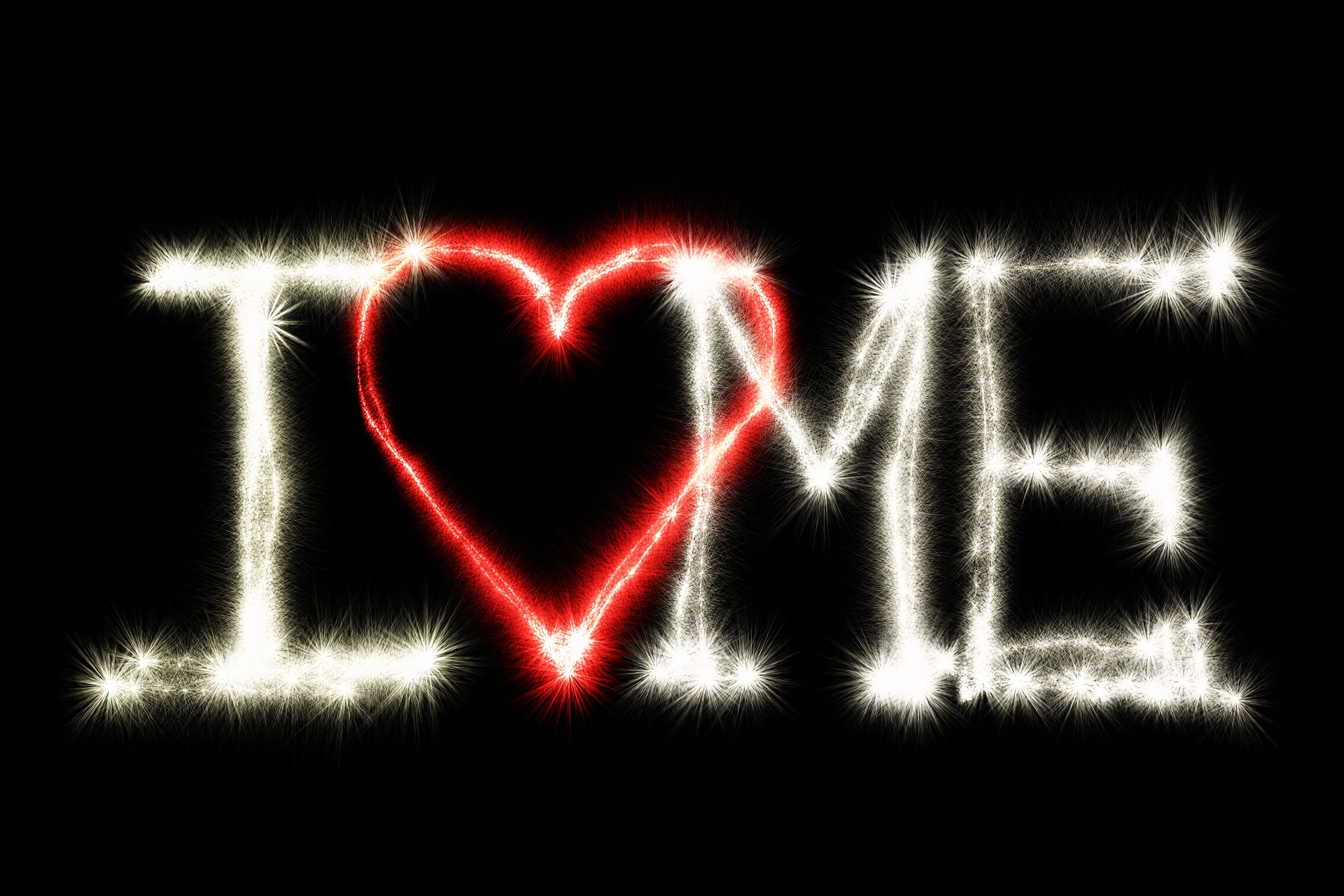 Lesson Eight: It is Not Just About Attention Issues!

Most people think that ADHD is simply lack focus/distraction issue. Actually this is not a big issue. In fact, most ADHD people would have hyper focus when they are interested in the task. They get distracted only when the task is boring (no challenge or no novelty). I personally think ADHD label is very wrong and misfit. Need a better suited label. Lets say if the problem is only with attention then any attention enhancing medicine and even some natural remedies could fix the issue. But that is not just the only issue. This is one of the reason why ADHD medication won’t resolve the problem and most people don’t use them for long term.

So what is the issue beyond attention?. As I said in the previous article, there are two possible root causes for ADHD. One is brain neurological condition/dopamine issue and other is due to lack of love during early childhood. Whether we believe in these root causes or not, most ADHD people struggle with low Self Esteem/lack of Self Love problems. Dopamine issue can be fixed simple solution we discussed in the last blog.

But fixing low Self-Esteem/Lack of Self Love problems are hard to fix but very much possible. Read my earlier blog on these topics.

Lack of Self Love

Unless these are fixed, really gifts of ADHD can not realized or experienced. Get enough knowledge in these areas and these would give real personal breakthroughs.