Inside Innovation # 10 – Design Thinking for For making Movies 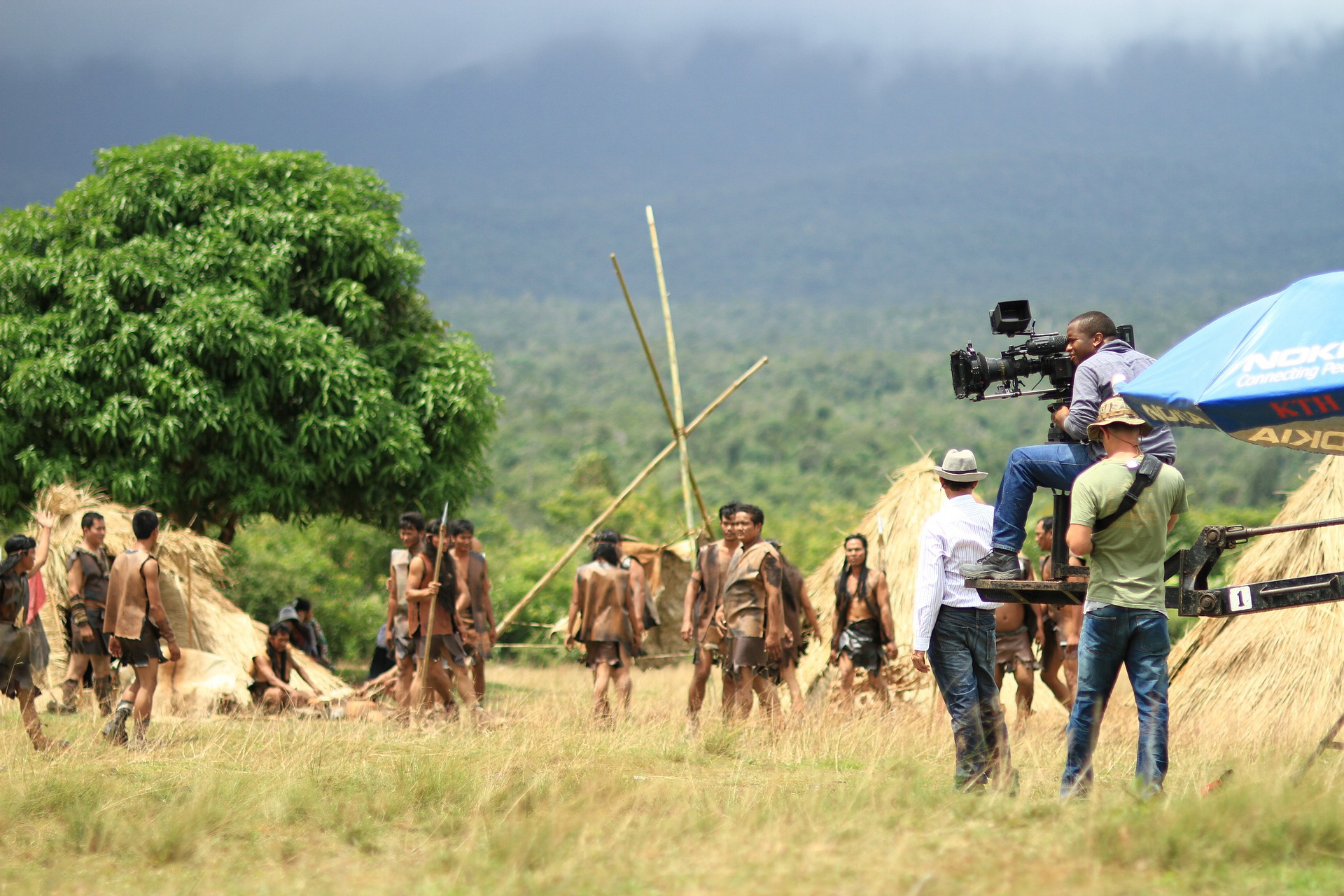 Inside Innovation # 10 – Design Thinking for For making Movies

I always get this thought about movies – Director & team works on a movie for an year or two like a secret project then in 3 hrs audience will give the verdict. Instead, can they do some “Pilot/Test” to see if the concept will gel with audience. Basically, I was thinking if Design Thinking & Lean Start up principles can be used to in film making.

Just before typing the above paragraph, I just went to google and searched if any one had attempted this so far. The google gave an Yes answer !!. Read the below link.

It seem these gentleman work in Design Thinking area. And they have conducted interviews (empathy), concept video (Prototype), Feedback (testing), etc. to raise the funds to make the film.

In my personal view, most movies are taken based on the director/writer’s “deep attachment” to the story. But audience may or may not get the connection to story & movie. This could be the major factor for good film vs bad film.

So the bottom line is whether it is a movie, software product or any thing else, USER is the god and ultimately we need to fulfill the desires/wishes of users and not our own wishes.