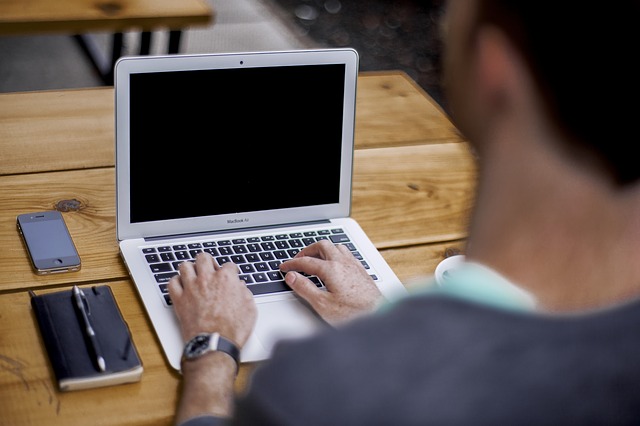 Solution # 15 – ACTION is ANTIDOTE for FEAR

“Fear could paralyze. Action was the antidote.” – Ken Follett

Most often fear becomes stronger when you hesitate to act. I think the real fear is to act and if you act the fear loses its power automatically. Also, once you start moving forward with decision and action you would realize that the fear is the illusionary and the action is real. I feel we try to hide under the name of fear or some thing else just to avoid action. Why? Action can create discomfort/pain. That is why as I mentioned in one of the earlier solution that getting comfortable with pain is very important. Also, once you start getting into the habit of action then you automatically focus on action and not on the fear. And when you focus on action your creative solutions will open up simultaneously. Take any fear you have and just to try take massive action without listening to your self-talk. See what happens to that fear !!
Solution # 16 – CBT (COGINITIVE BEHAVIOURAL THERAPY)

Root of the fear (in fact for any thing) is the corresponding belief you are holding. Based on the belief you start behaving certain way. So, if you must eliminate the belief then what you do? If you have enough self-awareness on your thoughts and behaviors, then probably you can change it by yourself. But that is not that easy mainly because most people are not self-aware about the disempowering/negative belief they are holding on. Even if they are aware about these it is difficult to eliminate them as these beliefs might have rooted during the childhood times. This is where CBT helps significantly. Unfortunately, in many societies people hesitate to see psychologist because they think that others might see them as weak or some problematic. And they continue to live their life carrying the same old beliefs and curse on the planets and destiny. Good news is now a days more awareness is coming on taking help from phycologists. CBT is very powerful and effective to remove any blocks provided you get a good psychologist.