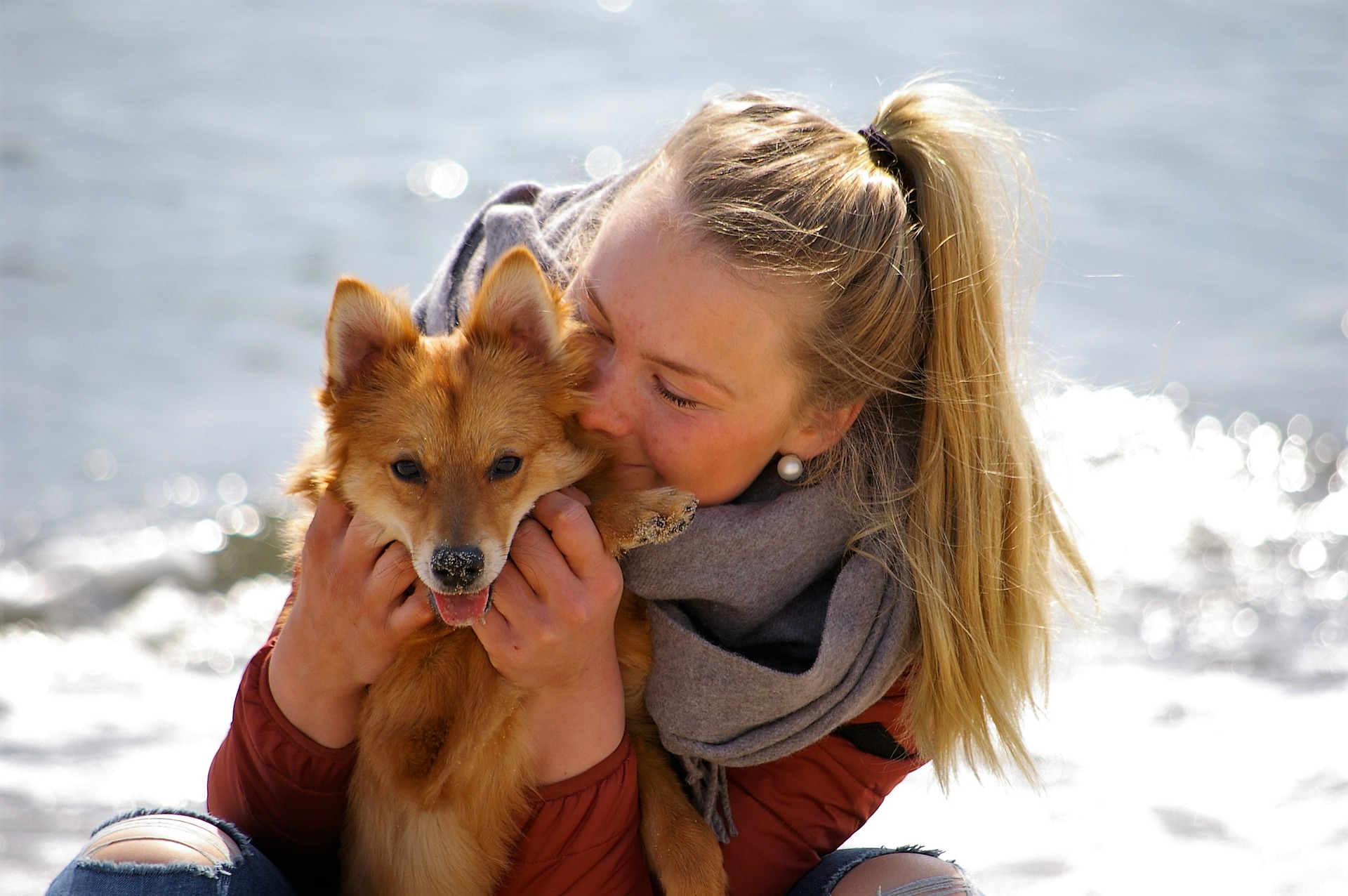 Below are some of the symptoms of emotional dependency.

Emotional dependency impacts most in relationships. I have built a simple theory on this – “Emotional P&L”. Let’s say if there are two people involved in a relationship (any kind) and if one person is lacking emotional wealth (basically emotionally dependent) and the other person is having emotional richness then the first person try to take the wealth from the second person. Like in financial transactions it has to be balanced – give and take. But if it is one sided then that relationship is not going to be sustained.  Second person can give the loan (emotions) for some time but after some time this will become burden.

Healthy relationships work when both people have emotional richness and ready to exchange. When some emotions are needed other person can loan for some time and then take it back. Overall accounting should be healthy and your relationship P&L should end up with profits. One person gives the emotions that other person does not have and in exchange some other emotions are given.

Emotions are not really some fluffy stuff as we generally think. In reality they work like business partnerships. Give a deep thought.

Murali – First of all, we need to understand about “dependency”. Any dependency is not good and not sustainable. As long there is exchange and mutual benefit then every thing will work including relationships. In your example, if person B is not dependent and willing to share emotional strength to A then it is good for A. But this is not sustainable in the long term. This is when the relationship becomes an issue. But often no one knows the root cause and people will point to some other aspects as the issue.