Build your own ….ism 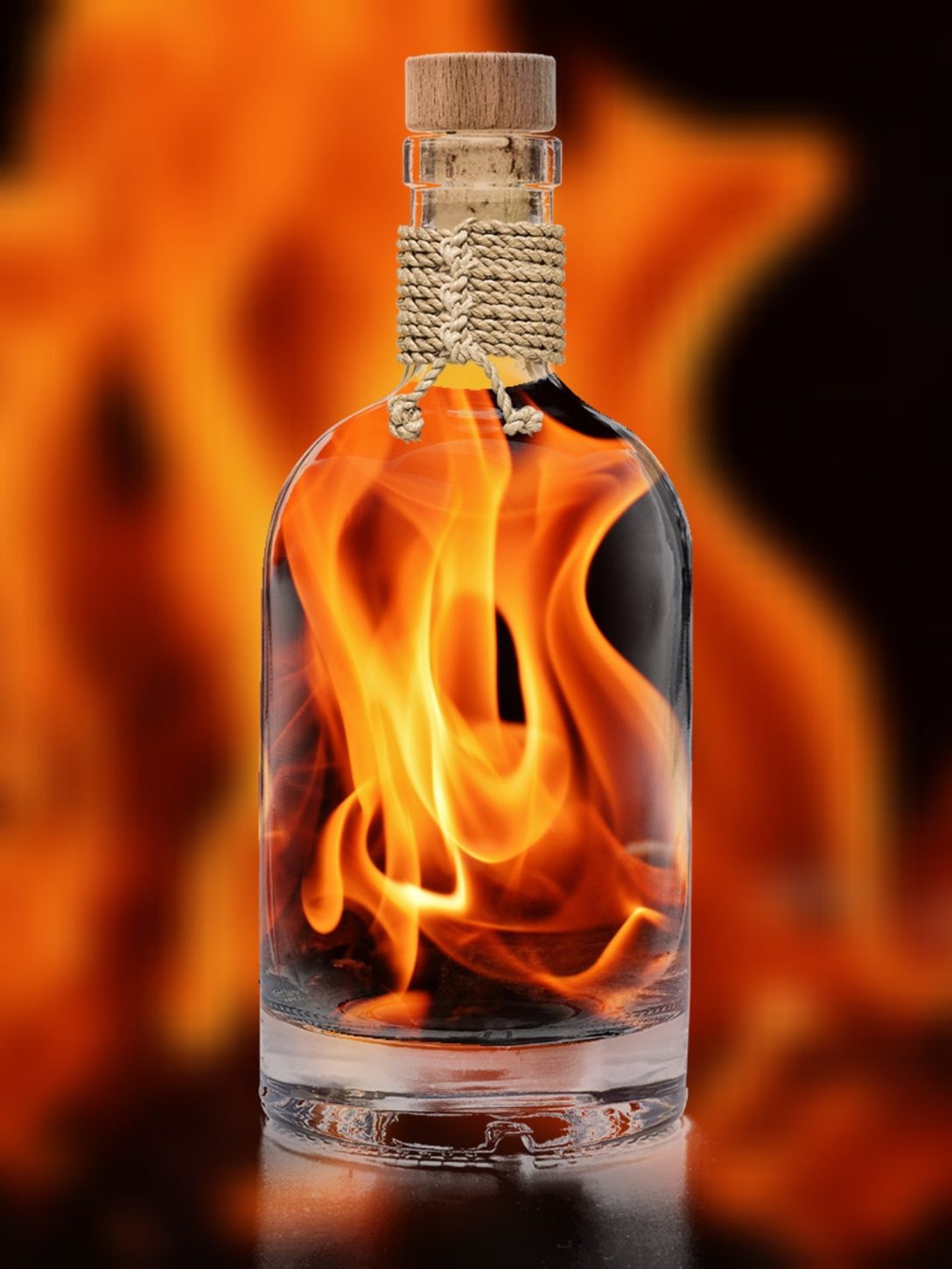 Build your own ….ism

Other day I was talking to some one  and suddenly he started talking very emotionally about some guru he follows and I started sharing some thoughts on the role model I like. I notice now a days ( it is there ever since) people split into groups based on the guru/path they follow and they promote their guru and talk about why other guru’s approach is not good. Isn’t it funny that it negates the whole purpose of “spiritualism”? It is not funny to me.Here is why…

Every ism is born out of some specific individual’s pain or deep realization.

— >Buddha said life is pain, misery and suffering.  Why? Because he had experienced or felt that . So out of the pain he came with Buddhism after deep reflection. But if you have not had experienced that kind of pain would you be able to connect to Buddhism?

–>Osho said life is bliss and joy. His fundamental preaching is based on freedom and love. But if you are currently suffering then you can’t relate to what Osho is talking about.

Hindhuism, Communism, Naxalism, objectivism, Pawanism, Ramuism, etc. every ism is born out of specific situation and context.  So no ism is right or wrong and every thing is context driven. Next time don’t argue about your  favorite ism.

And how do we chose a particular ism ?. You chose any thing in life based on what you like and your value/belief system then we try to justify it back why certain ism is good.  So what is the problem? There is no problem if you have chosen your ism consciously instead of parents, environments or just because every follows that particular ism.  Do you know any why some people change gurus or isms and shop around? May be because of unconscious selection.

Best thing would be don’t just follow some ism blindly and build your own ism so that you can do exact customization for your DNA and most importantly it will make you super man (internally).

Best way is to implore rather than to explore.
Had nice discussion on this topic with u.
Keep imploring…