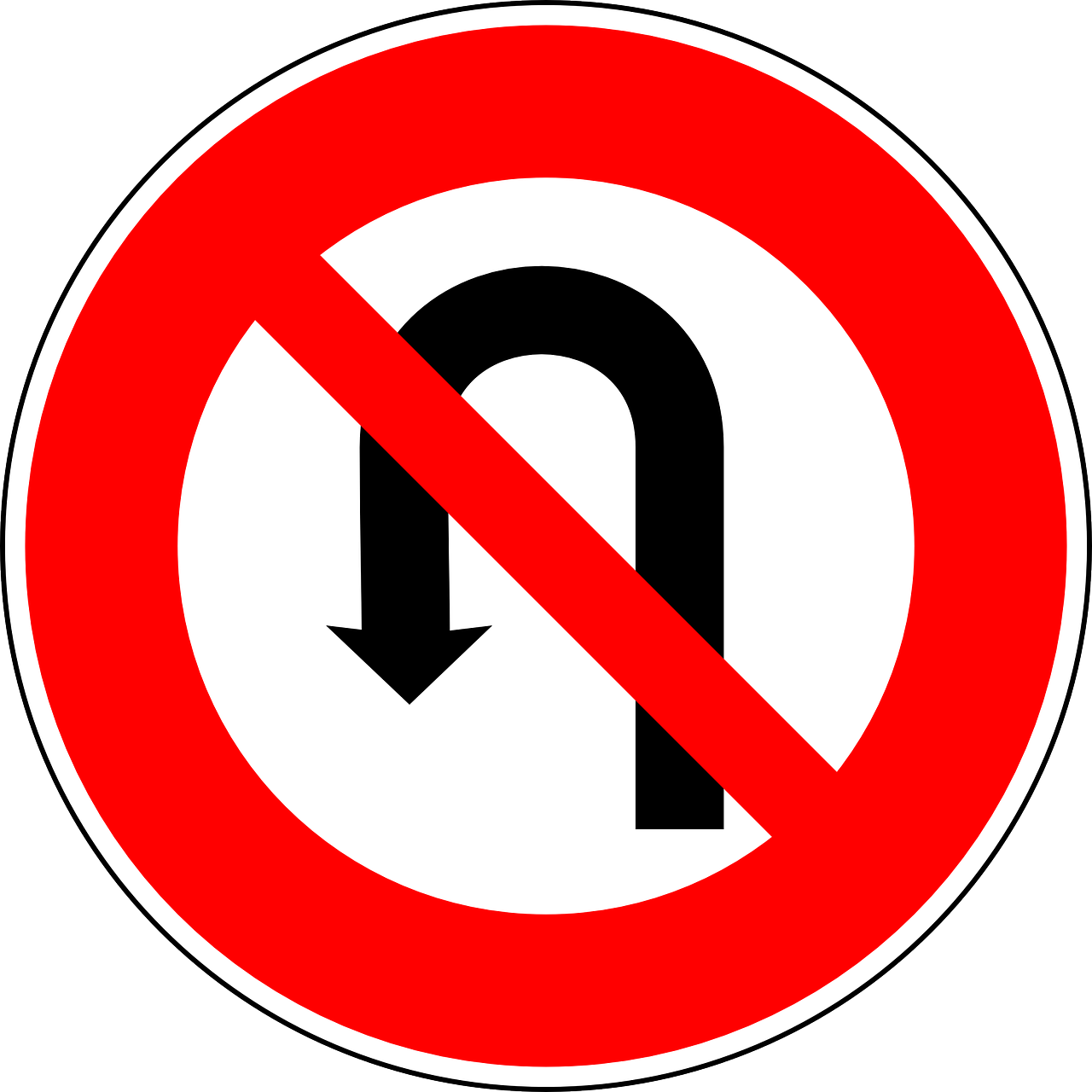 We moved from the Agricultural Age to the Industrial Age in the 18th century and from the Industrial Age to the Information Age in the 20th century. Now, in the 21st century, we are rapidly moving into what Daniel Pink calls the ‘Conceptual Age’. While success previously depended mostly on left-brain skills such as attention to detail, knowledge building and doing things in the “right order”, future transformation will be fueled more by right-brains skills such as forming new ideas and connecting old ones, design thinking, and meaning-making.

In every age, inventions and breakthroughs of a characteristic type peak. But they inevitably come with some side effects which we later try to reverse. For example, the processes that led to global warming started with the extensive burning of fossil fuels in the Industrial Revolution. But restoration is never complete as we can never go back to how things were in the beginning. In the case of the modern Green Revolution, food production increased dramatically with the extensive application of fertilizers and pesticides, and use of genetic modification. But at the peak of the advancements we realized that we had unintentionally started consuming food tainted with harmful chemicals with undesirable health effects. Then we tried to take a U- turn and come back to “natural” and “organic” food.

But we can never go back to pure, unpolluted and naturally fertile soil or more nutritious but low-yielding grains. Maybe we can reduce the damage little bit and come back 1/4th of the way, like trying to grow and consume organic food wherever there is the possibility. This is what I call taking a 1/4th U Turn. Similarly, to slow down global warming, we can try to reduce our energy use and carbon emissions, and recycle waste materials. But it’s too late to talk “Green” since we have damaged the whole planet. Re-read the quote from Elon Musk at the beginning of this section. What do you think he is saying? We have almost destroyed our planet and face the risk of extinction. So for continued survival, we have to start afresh on other planets!

I think that there will always be a small set of humans who will go on inventing and making breakthroughs for their own kick (some call it “purpose”) and another small set who will try to “save”, “restore” or “correct” things which is another kind of kick. And so this game will go on and on. The point is very simple. The 1/4th U-Turn cycle is, has been and will be part and parcel of the interaction between humans and nature.

You can choose to be part of the invention/creation group or the saving/restoration group. The future will be really exciting in either case.