Lesson Ten: Why Your Face isn’t an Index of Your Mind 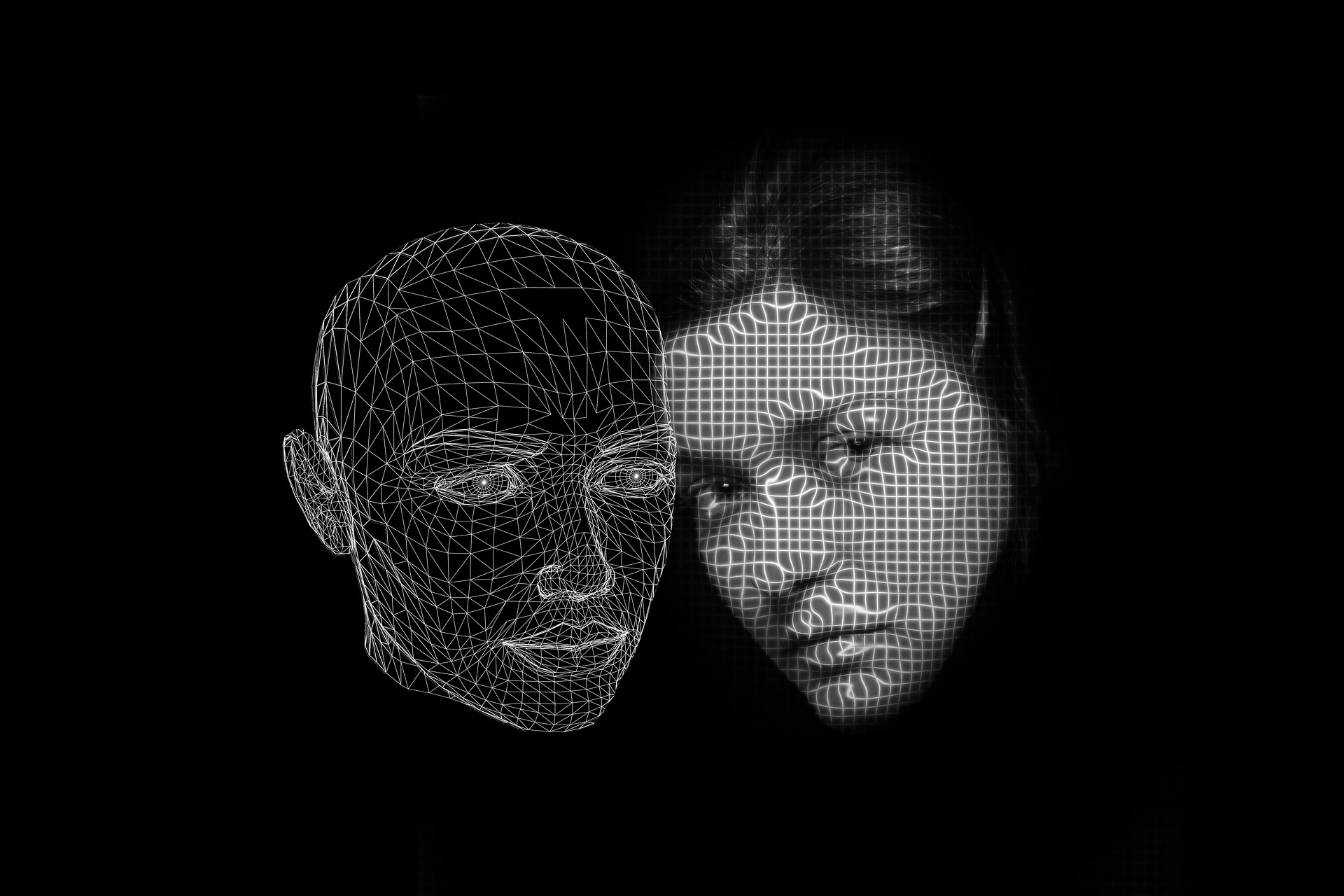 Lesson Ten: Why Your Face isn’t an Index of Your Mind

what you see from person’s Face or Facebook pictures one can really reveal what is going in some one’s life. “Face is the Index of Mind” was probably very accurate in good olden days. But now we are expected to follow – “Fake it until you make it” or “Perception is the Realty” etc. mantras. I think this is not a problem at all as long as we are not influenced by “other” people. But I think we do get significantly influenced by what hear and see from media and other social media “updates”.

I have had enough observations and experiences in this area where, I thought someone is doing “really well” but when we give a close up shot then you will realize that the reality is very different from what is on the “Face”. This is applicable to individual people, startups sexy high valuations or even so called “great people”. Everyone goes through similar set of emotional highs and lows but depth/quality can different.

Point is very simple. Do not take get influenced by “other” people’s “visual success” and change your pace/plans/decisions.  Following your path and your reality is the reality. Rest is all illusion.