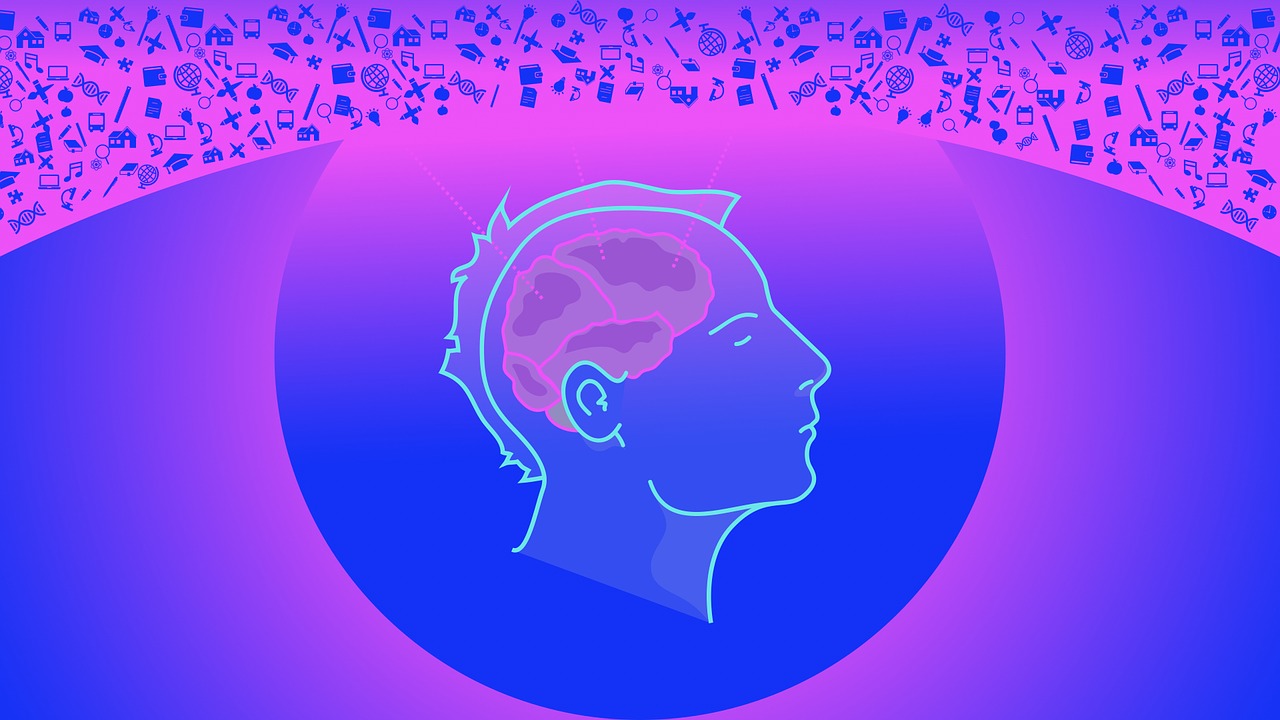 Base brain plays a significant role in the formation beliefs. Lets say, even if we take identical twins and expose them to the same situation they will perceive the situation differently and form different beliefs. For e.g, if both grow up with an alcoholic father, one might never drink in his life and other person might get into this habit. So how beliefs gets formed is a complex process. To simply you can either think this as pure probability or predefined destiny, etc.

There are 3 different levels in Beliefs. First level is simple opinion level. This can be changed with enough evidence. Next level is belief – some thing you believe as truth. Next level is most advanced – conviction. Conviction is very firm belief. With conviction person can/will do any thing. The extreme form this is terrorists who are ready to die (as an example) for what they believe is true.

If you have to change a person (by himself or by others) then the belief needs to be changed. Core beliefs are difficult to change unless the person goes through real transformation or experience extreme pain/pleasure. This is the one of the main reason why it is very difficult change a person. But change is possible if you willing to change your own beliefs and go through the process.

In reality, no belief is right or wrong. Each person thinks their beliefs are right and try to live for them. This goes from a person to nation. When there is mismatch in beliefs conflicts arises.

More on this tomorrow.

Nice article Kishore. Keeps me to read the next one.