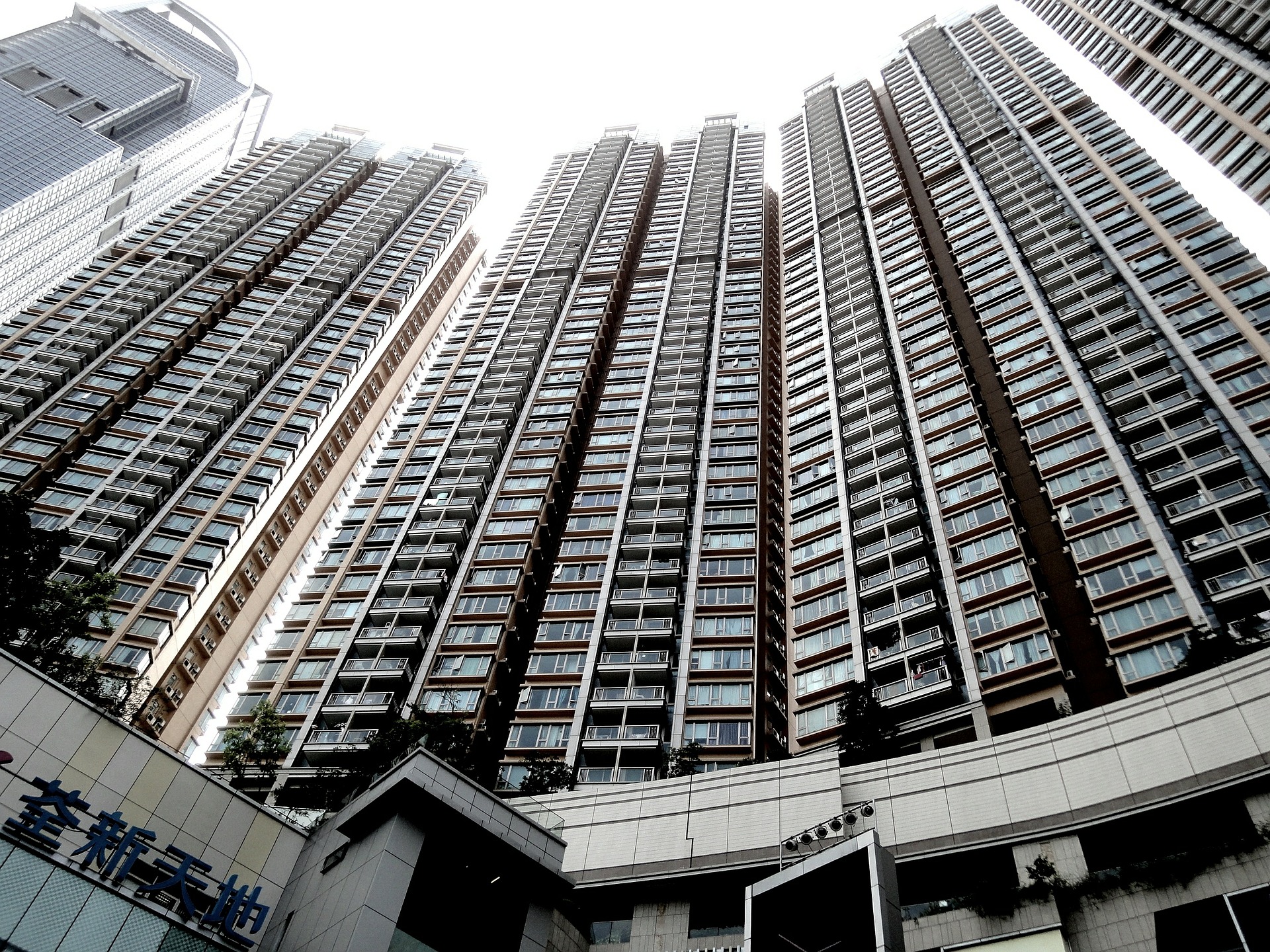 Lean Startup name should be changed to something else sooner or later as this name seem to be more apt for “Startups”. In the reality I think LS need is more for big companies than Startups. Why? In startups sooner it will become very evident when the idea/product is not going to work esp given they have less resources, time and every thing is less or constrained. But when it comes to large companies there is a luxury not to be so Lean. So the damage is not very visible for not being lean. And I think the risk is huge for large companies if they don’t follow LS approach in the hyper competitive world.

Every large company now a days talks about “Innovation”. It is very to Innovate in smaller setups and startups. And it is very easy to be agile in these environments. But when it comes to large companies there are so many constraints ( quite opposite to startups) – compliance, processes and procedures, culture, people mindset, etc. And it becomes very difficult to Innovate ( I mean Real Innovation) in large companies.

So what is the solution?. I think Eric Ries suggest large companies to setup separate unit/entity within the large organization which focuses on Innovation but they will have autonomy and agile processes which helps them to bring Innovation.  While I agree with this, it becomes very difficult for large companies to operate in this model. Why? – Because large company people take the key decisions ..which will align again to large company thinking rather than startups. This is where many companies failed in this model. Can you think of best example of this? Yes, you got it !.

This is one of the reason why large companies try to buy niche startups or partner with them. And this works most often.